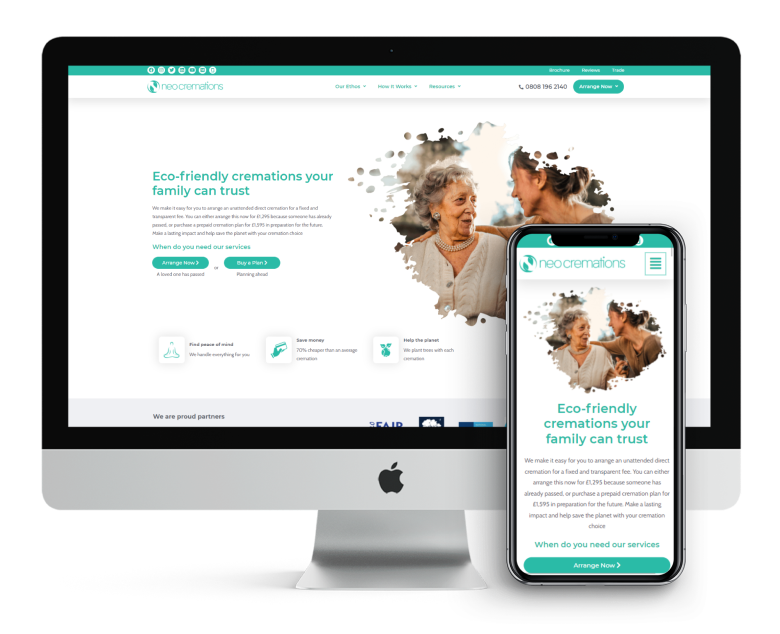 Benjamin and Eric founded NEO Cremations because they witnessed first-hand how large nationwide chains of funeral service providers have been able to prey on vulnerable families to compel an elaborate service with expensive ceremonial add-ons. They founded NEO Cremations with the firm belief that it is time for business owners to take seriously the unsustainable path we have set for our planet. A consumerist mindset and the pursuit of economic growth at all costs cannot be extended indefinitely whilst our resources are finite. And to help establish the brand, they turned to Felicity Digital.

Instead of the somber and costly traditional funeral, Benjamin and Eric wanted to offer a contemporary, affordable and dignified solution that fits with their personal ethos of integrity, transparency and sustainability. NEO Cremations aimed to disrupt business as usual in favor of a simple end-of-life service that is environmentally friendlier, offering grieving families in England the opportunity to provide a dignified sending-off at a fraction of the cost of a traditional funeral, while placing their commitment to reducing our environmental impact at the forefront of their work. 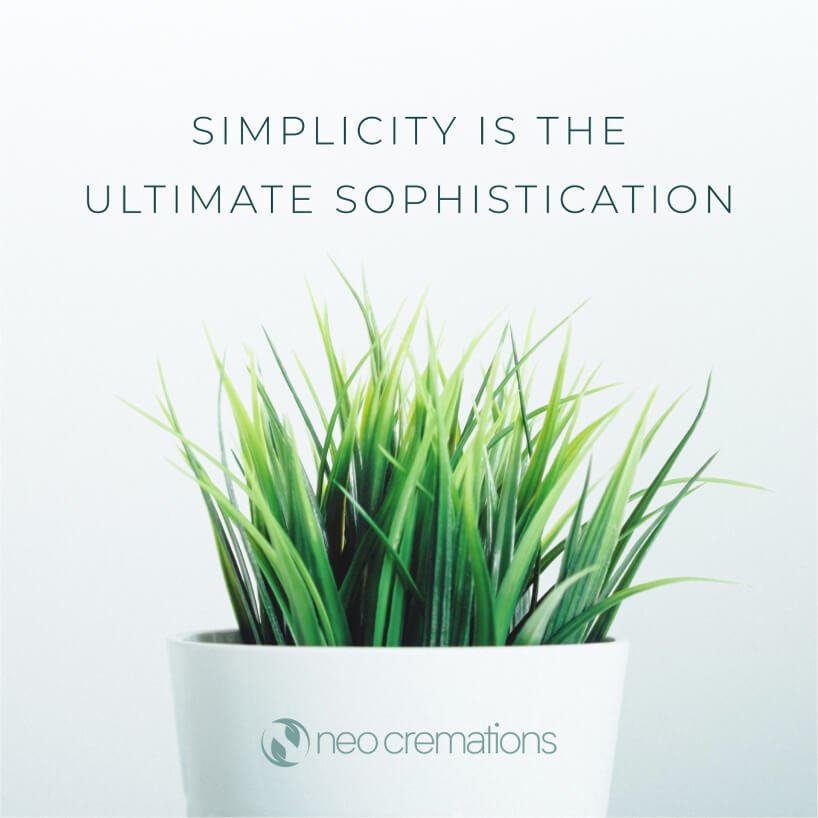 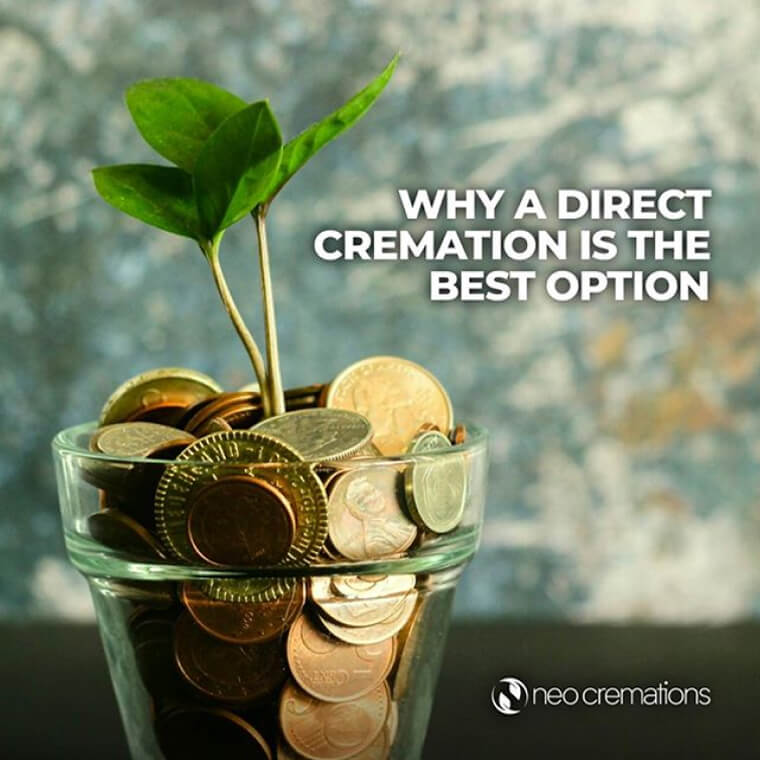 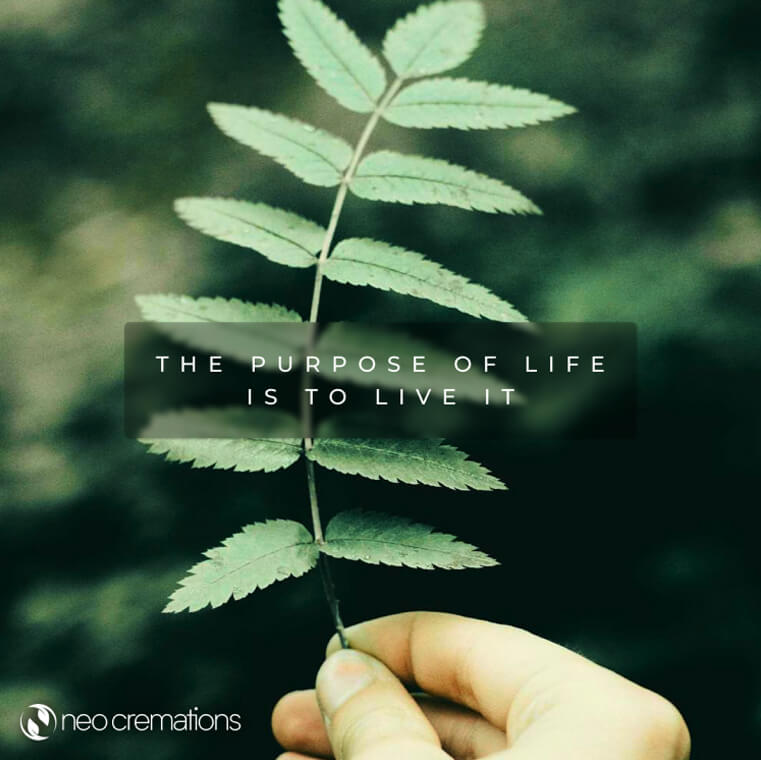 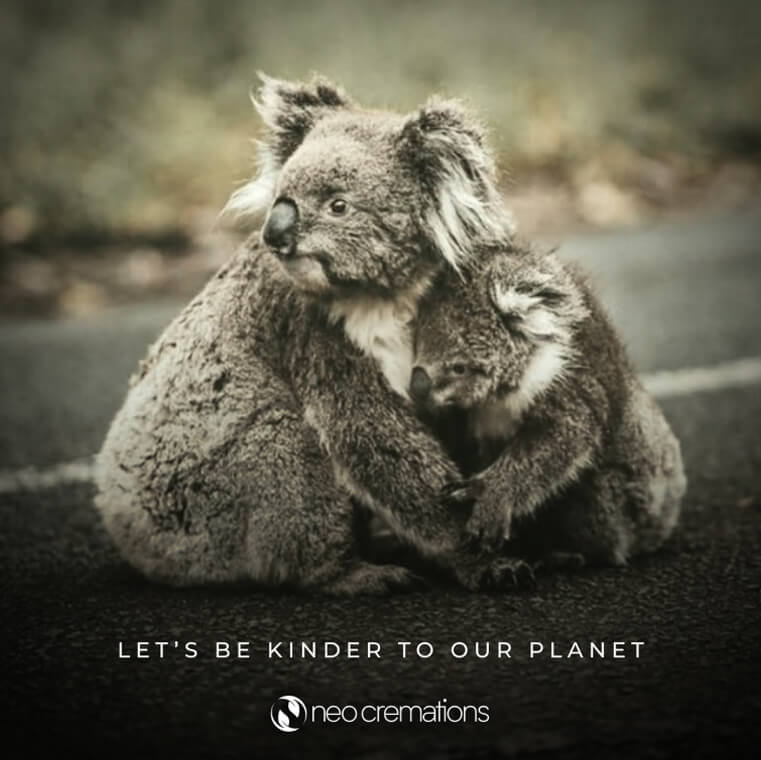 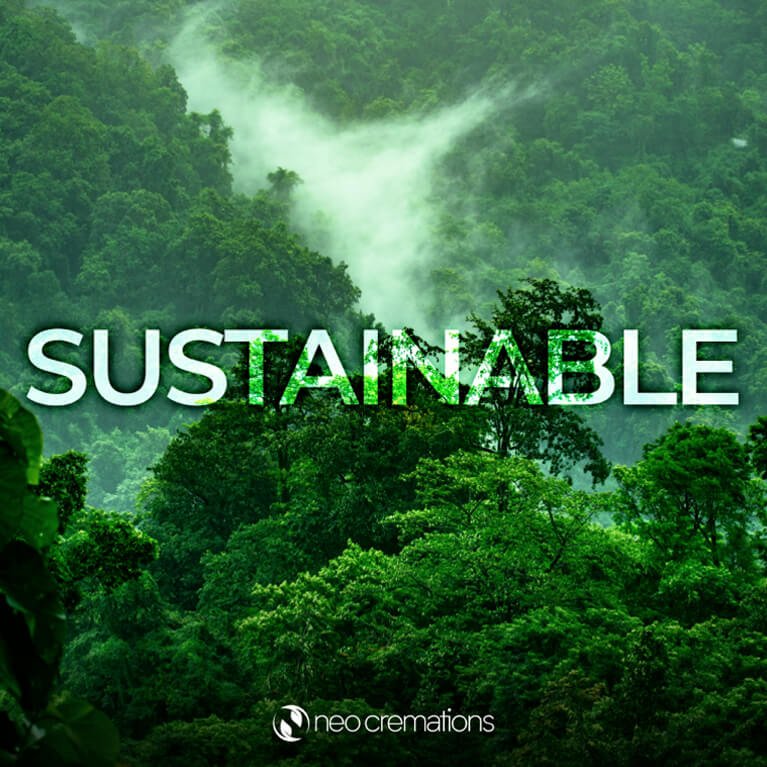 After holding extensive discussions with Benjamin and Eric, Felicity Digital’s team painstakingly created the Neo Cremations logo and logotype, with a ‘N’ cleverly hidden in the negative space between the twin leaves. The brand guideline was also crafted with meticulous attention, after which work commenced on the website mockups, which were then sent into development upon the client’s express approval. The user journey was meticulously outlined over the course of many meetings between Felicity’s strategists and the clients to ensure an optimal balance between the user interface and the user experience. After the website was completed, Felicity’s team performed an extensive degree of SEO to push it to the forefront of any relevant search engine queries, and an elaborate social media campaign was also deployed after a number of successful pilot tests.

Never Miss An Update From Us